Mares da Fin do Mundo (MDFDM) is a local project, based in rural coast of Galicia, but with an international film selection. It is a festival committed to the maritime environment and the artisanal fishing, which seeks to raise awareness of the need to care for one of our most valuable natural resources: the sea.

MDFDM began in 2018, and since then continues to work as a point of reference and meeting place, both for the audiovisual sector of the documentary genre and the fishing industry, as well as the general public.

In 2021, the 4th edition introduced a renewed structure, inaugurating the Official Competition and two sections: Proa, in which each year it will programme films and filmmakers at the forefront of reality cinema, and Popa, dedicated to the projection of historical archives and films. The film programme is completed with special screenings, such as the opening and closing films, both international and Galician.

This programme is accompanied by various Parallel Activities of cultural and tourist interest, which provide an opportunity to reach new audiences. One of these is a film workshop, which provides young people with knowledge of the craft of cinema, encouraging the creativity and implementation of the language of cinema through themes of cultural heritage related to traditional knowledge and crafts linked to the sea. 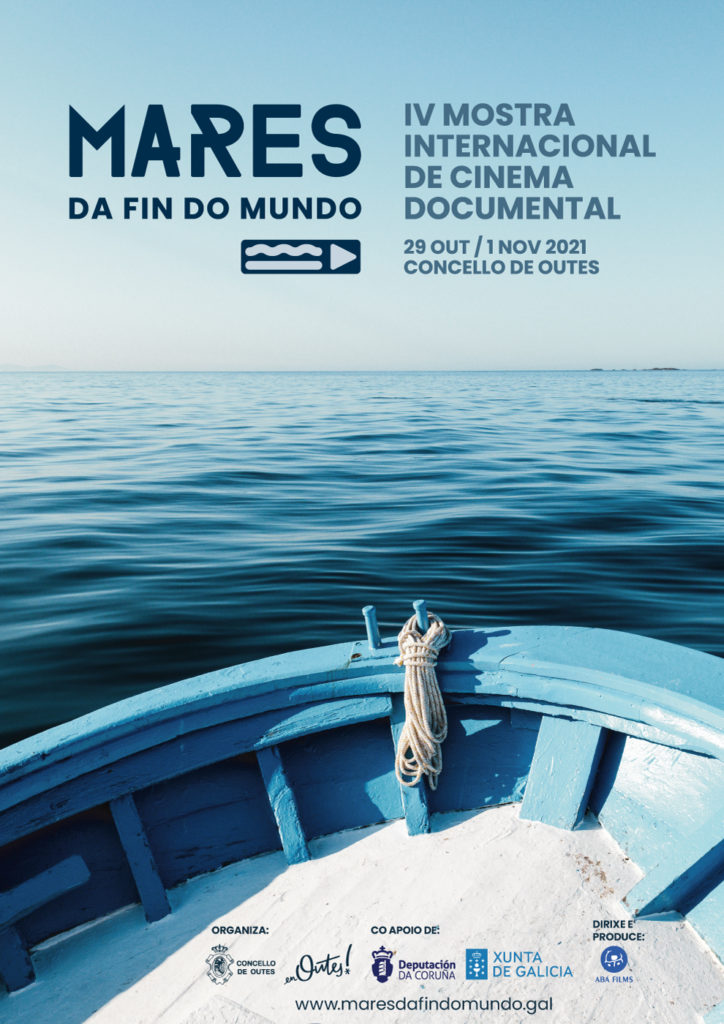 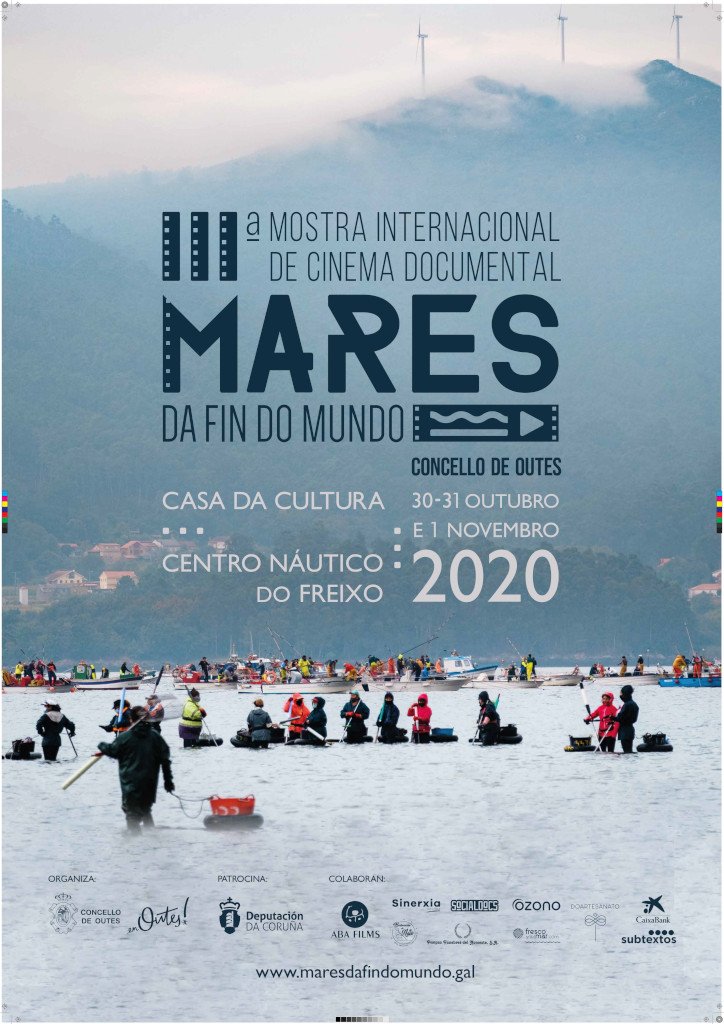 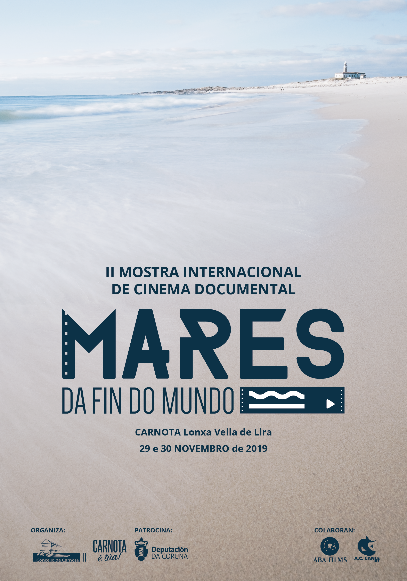 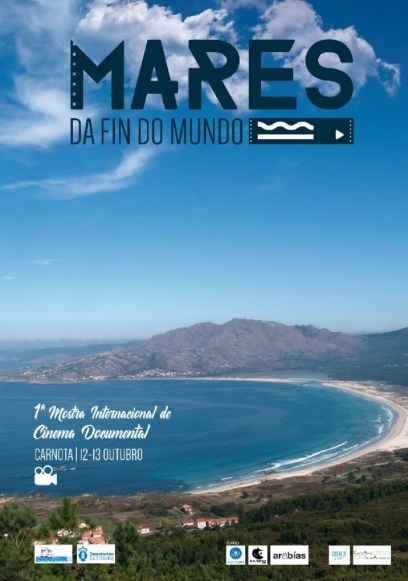 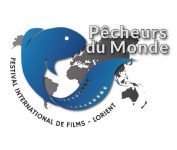 Mares da Fin do Mundo is part of 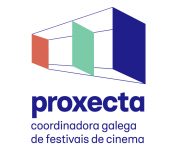